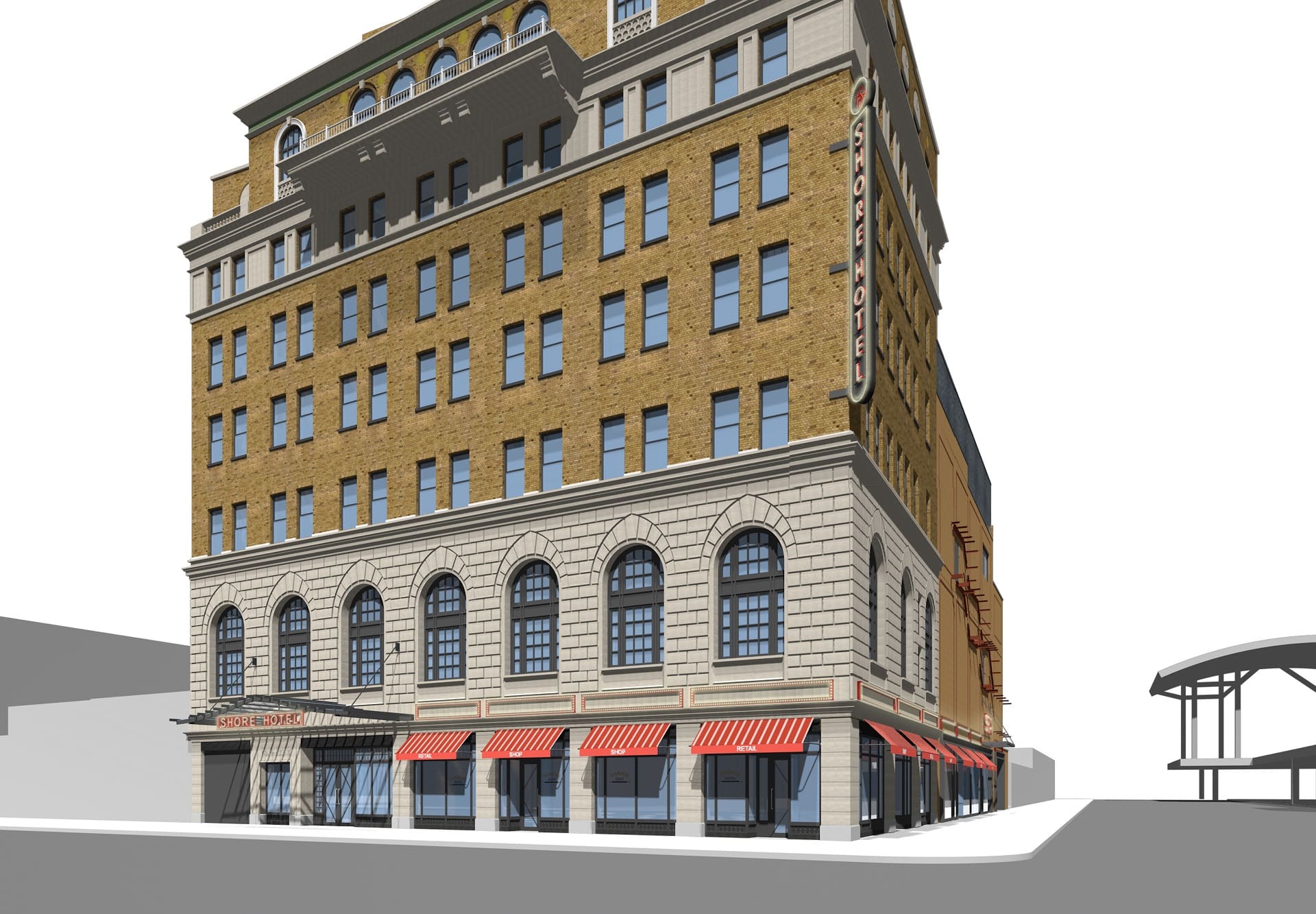 They’re shoring it up!

A developer bought Coney Island’s long-neglected Shore Theater and plans to restore the 90-year-old landmark to its former glory, a source close to the developer said.

“The people of Coney Island can start looking forward to an amazing theater,” the source said.

Representatives from Pye would neither confirm nor deny the sale, but it plans to announce the sale soon, according to our source.

The blog’s founder spoke with a manager at Pye, who said programming will return the theater to its Vaudeville roots.

“He said they want to bring it back to what it once was, which was live entertainment,” said Michael Quinn.

The rebirth bodes well for the People’s Playground, which area businesses and political leaders have been pushing to become a destination in the winter as well as summer, according to one neighborhood booster.

“This is wonderful news,” said Boardwalk impresario and Coney Island U.S.A. founder Dick Zigun, who has long advocated for the ailing theater. “If Coney Island is on a trajectory to go year-round and build hotels, you have to have nighttime entertainment and that’s the place to do it, at a landmarked Broadway-equivalent theater.”

The theater was built in 1925 as the Loew’s Coney Island, according to historian Charles Denson. It housed Vaudeville acts in its heyday, he said. The Brandt Company took it over in 1964, and the theater started showing X-rated movies in 1972 in a last-ditch attempt to lure audiences. Harlem fried-chicken mogul Horace Bullard purchased the property in 1978 hoping to convert it into a hotel and casino, but the state decided against allowing gambling in the People’s Playground. The land baron put the building up for sale and let it sit derelict for the next several decades, drawing criticism from Coney Island advocates as the structure deteriorated and became an encampment of homeless people. Bullard died in 2013, and a 2015 announcement that the city would scoop up other derelict Coney Island properties that passed to his family reignited calls to seize the property through eminent domain.

Originally an art school in Germany in the early 1900s the Bauhaus movement held the idea that all art and technology would be...

Originally an art school in Germany in the early 1900s the Bauhaus movement held the idea that all art and technology would be... 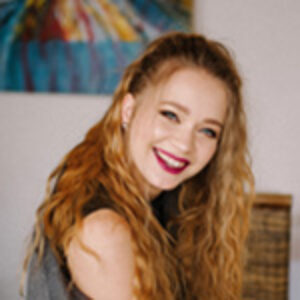 Hi! I`m an authtor of this blog. Read our post - be in trend!

Categories
Recent Posts
No posts were found for display
Gallery

Create Your Interior With Us